The origin of Knox Auto Carpets started in 1982. We have now become the largest carpet supplier and manufacturer within Australia. This year marks 40 years in business! We pride ourselves on having the best quality and unique products to contribute to the automotive industry. We are thankful to all of our loyal customers, who have followed us throughout the years. We hope you will continue with us on our journey.

Knox Motor Trimming was founded by John and David Burke in 1982. David fresh out of trade school, John a mechanic began taking on projects in John’s garage. Shortly after Knox Trimmers began making a name for themselves and after a year outgrew the garage space. They began renting a more suitable sized factory, where the idea of expanding into the moulded car carpet industry first began.

In 1984 John began the long process of making car moulds as well his continuing to complete motor trimming projects. With such a high demand in the market, moulding began to grow at an increasingly fast rate. This allowed the brothers to purchase their first factory in 1987.

Not long after moving into their new factory, the brothers put an end to all motor trimming endeavours. Knox Auto Carpets was born. The brothers continued to expand their selection of moulds and purchased a second factory.

At this time the brothers where both heavily into drag racing where John built the engines while David raced. They both decided to take part in advertising their business name at drag events, printing the Knox Auto Carpets logo on their XD falcon. You would see the brothers at every meet down at Calder Park, carpet samples in hand. This venture led too many new clients and an Australian drag racing championship win in 1992.

In 1999 David and John purchased a carpet manufacturing plant. This allowed Knox Auto Carpets to be fully self-sufficient.  This enabled them to take control over quality and colours they could produce. David and John developed their reproduction 80/20 nylon called Classic Loop. This style of carpet completely changed the way motor trimmers and car enthusiast’s alike restored cars. Most cars in the world during the late 1960s and early 1970s had this style of carpet. You can find Classic loop in makes such as early Flacons XW XY, Torana LC LJ, Mustangs and Chevrolet.

As of May 2021 John decided to retire where he continues to build engines and restore classic cars. Before Johns retirement, he taught David’s son Hayden, to run all of the tufting machines, where Hayden now manufactures all of our carpet. You’ll still find David in the office with his wife Ilona and daughter Rachel teaching them years of knowledge David and John had acquired over the last 40 years in business.

Knox Auto Carpets is proud to be an Australian owned and family ran business, assuring precise and quality products to the local Australian and international communities. 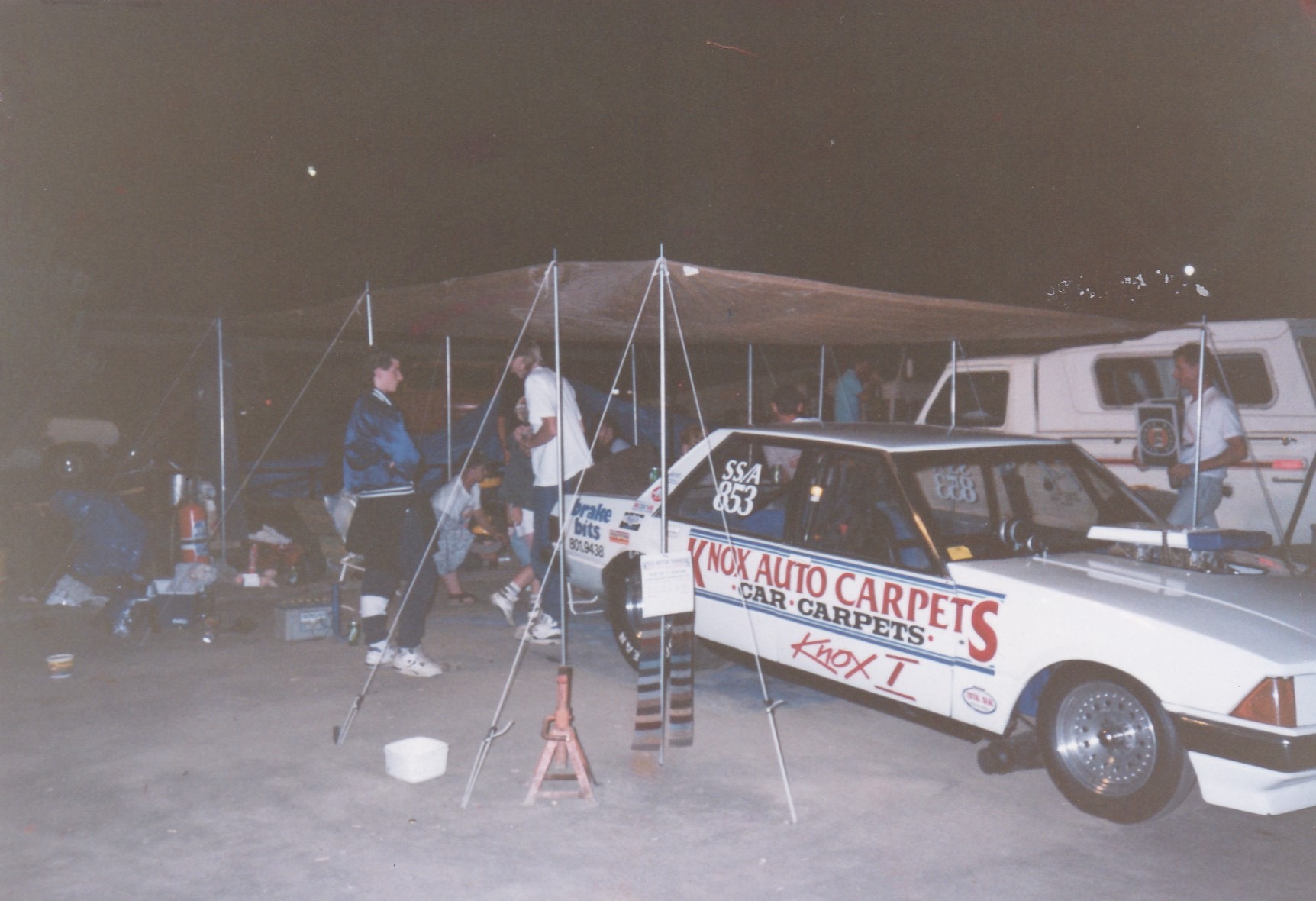 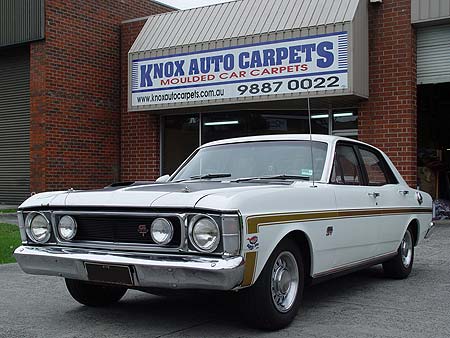 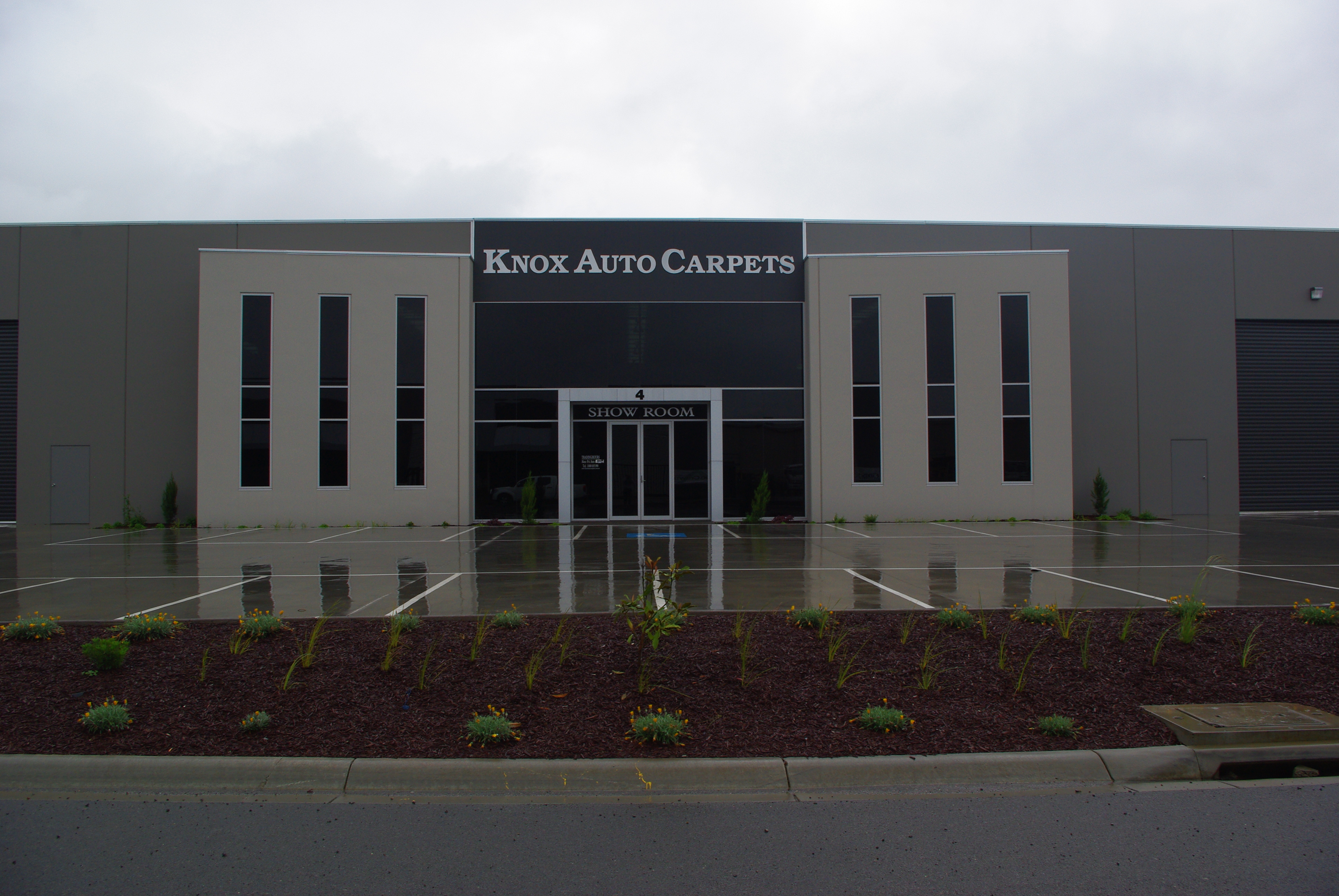